organized by the campaign Stopp Air Base Ramstein, the international “No to War – no to NATO” network, the International Peace Bureau

with the support of GCOMs

Resistance is the urgent challenge!

We are calling for an INTERNATIONAL DAY of resistance to the approximately 1,000 military bases around the world, on which people can come together in strength and solidarity.

We support taking all possible steps to close the military base at Guantanamo Bay and end the associated human rights violations. All these bases pursue the same goals of 1) furthering confrontation against nations such as Russia and China and 2) continuing militarization of countries and societies across the globe. The bases also serve to secure resources, trade routes, and international markets in the interests of the large military powers. The primary forces driving confrontation are the USA, NATO and their allies.

Our demand: The closure of NATO/US bases around the world. We consider this to be the most important step toward a world without military bases – this is our great goal.

Peace needs movement. Let us act everywhere in the world! Prepare an event in your city. Take action for Peace!

Declaration of the 4th International Congress against Military Bases and War 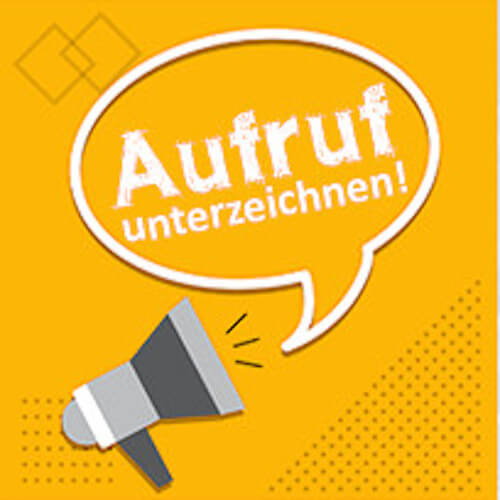 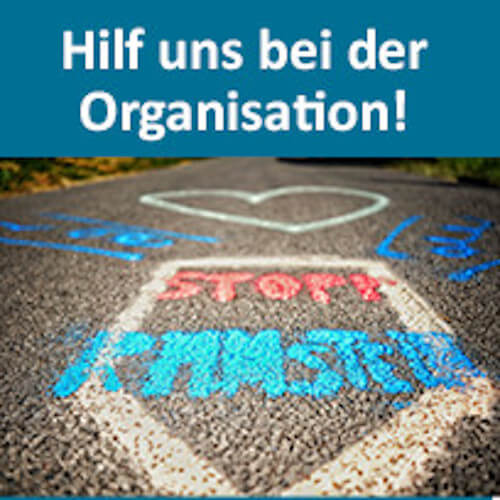 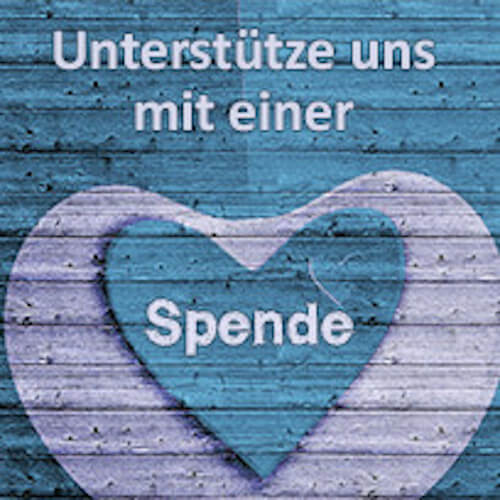 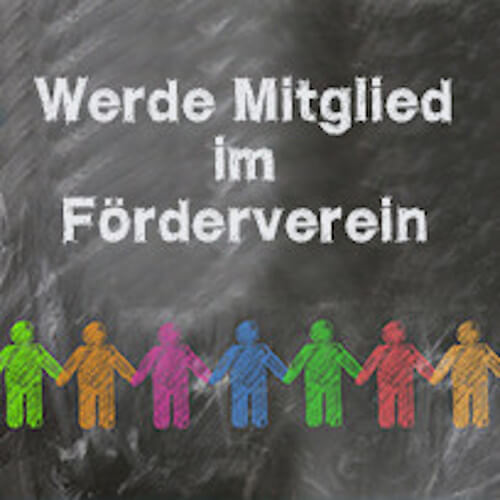